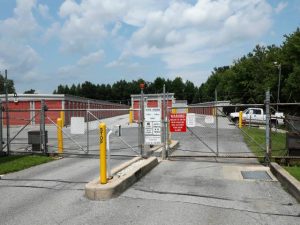 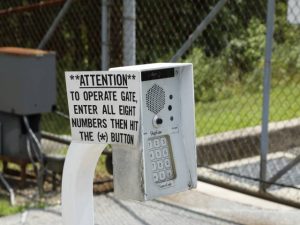 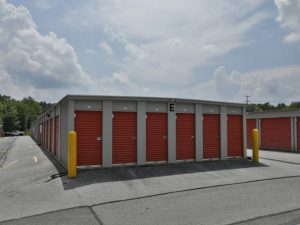 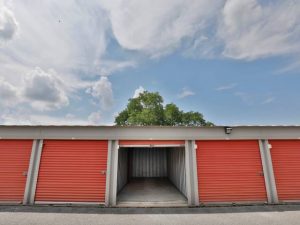 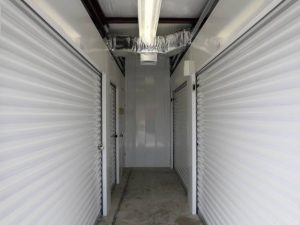 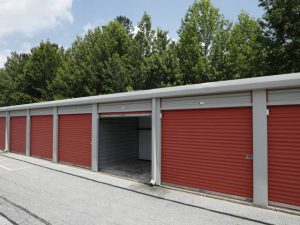 Whatever your storage needs may be, Storage Rentals of America is here to help! With over 50 years’ experience in the self-storage industry we offer fantastic storage options at a price you can afford. All with month to month leases so you can rent for as long as you like. We’re located at a convenient location right of Hwy 40. Call today and let us help you get started with the perfect storage unit for you! Our customer service team can help you find a right sized storage unit to fit your needs. Give us a call, we will walk you through the storage process and can even move you in over the phone. All of our storage facilities have plenty of secure storage options, from mini storage units that are 5×5 to larger 10×30 storage units.

Planning to move soon? We have storage supplies like boxes, packing tape, locks, mattress covers, and more! We want to be your one stop shop for all things storage. Stop by and experience the Storage Rentals of America difference!

We also have a convenient Bear storage facility located at 1 PGA Blvd.

Why Would I Need Self-Storage in Bear, DE?

There are a variety of reasons why you might need self-storage in Bear, DE.

Can I a Storage Unit in Person or on the Telephone?

Do your Storage Facility Have Handcarts or Dollies that I Can Use?

The city of Bear with its population of around 20,000 is in the top ten of the Areavibes choices for medium-sized towns in the state of Delaware. Bear is a quaint community in the northern part of the state. It on the west side of the Delaware River right across from New Jersey. It was named “Bear” after the old Bear Tavern that used to exist at the crossroads, which ultimately became the center of the town.

Bear is a suburban/rural town. It is about 14 miles from the larger city of Wilmington, DE. To get to Bear from Wilmington, drive southwest on the I-95, pass the New Castle Airport, and then take the exit south onto Highway 1, which goes directly to Bear.

Bear is a rural community supported by farmers who mostly grow corn and raise cattle in the surrounding countryside. The community became popular because of the many housing developments built along Highway 40 that runs northeast to southwest through the town.

Many residents, who live in Bear, commute to Wilmington for work. Depending on traffic, the average commute time is just under a half hour to reach Wilmington. Driving northeast to Philadelphia takes about an hour.

What To Do in Bear

For those who enjoy the outdoors, the Lums Pond State Park in Bear provides opportunities for hiking, boating, and fishing. There are well-maintained picnic grounds and play areas for the kids. Some camping spots at the park have full RV hookups for electricity, water, and sewer. Over 80% of the visitors give this park a rating of very good to excellent.

A terrific outdoor experience in the Lums Pond State Park is the Go Ape Treetop Adventure Course. Visitors get to climb trees, go up rope ladders, and fly along on zip-lines through the stunningly beautiful, treetop canopy. Throughout the experience, park guests wear a safety harness to protect them from any danger of falling.

When the outside weather is cold, Bear has the indoor Delaware Rock Gym that offers rock climbing with climbing routes designed for beginners to experts.

During the winter holidays, a visit to Santa Claus Lane with the kids is a must-see experience. Every square inch of the outside and yards of the homes on this street have colorful lights and decorations.

The median household income in Bear is around $71,000 (in 2018). This is higher than the national average of around $58,000. The industry sectors offering jobs in Bear include finance, insurance, healthcare, and retail.

The best paying blue-collar jobs include working for the utility companies, working in transportation, and working for warehouses. The highest paid professional jobs are in the sciences, technical services, and working as health care practitioners.

For those willing to make a commute, there are plenty of jobs in many industry sectors found in Wilmington (twenty-minutes drive) and Philadelphia (one-hour drive).

The best neighborhoods in Bear are these areas:

There are three school districts for public schools that extend from the nearby cities to include parts of Bear, which are:

Most of the children that live in Bear attend private schools, which include

There are no colleges or universities in Bear. The nearest is Wilmington University in New Castle, DE.

DMV: Go to the Delaware Division of Motor Vehicles to register a vehicle or to get a driver’s license/identification card.

In total, the cost of living in Bear is 1% less than other cities in Delaware. It is 8% higher than the national average. Residents pay more, on average, for housing (11% more), services (10% more), groceries (9% more), and utilities (5% more) than those who live in other cities in America. Transportation is a little cheaper (5% less) than in other places. Healthcare costs are on par with national averages.

Bear is a wonderful community that combines a nice mix of country living with nearby city conveniences. Delaware was one of the first colonies to be established in America. Many families lived in this area for generations.