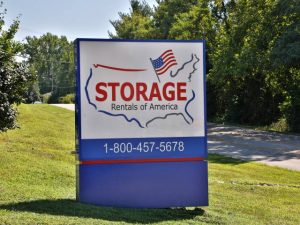 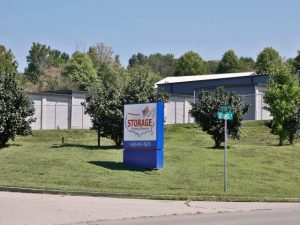 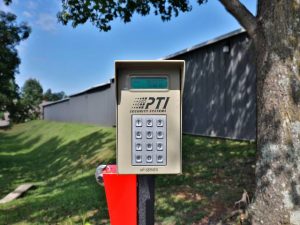 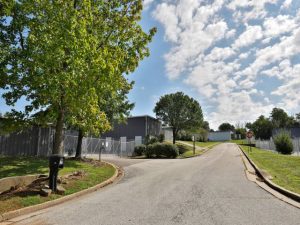 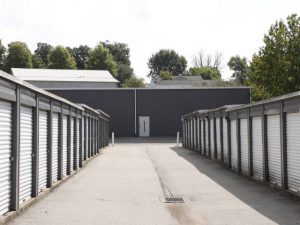 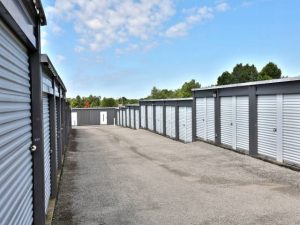 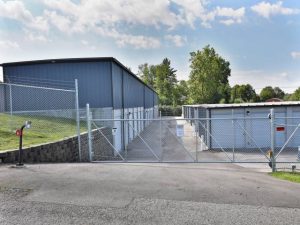 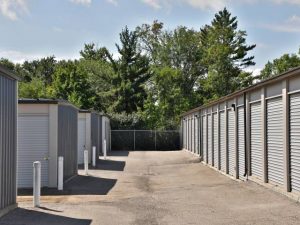 Our self storage property is located in between the Cove Spring Park and the Lakeview Park. We’re just off US Route 421, offering easy access for the residents of Frankfort! Our customer service team is available by phone 7 days a week and we can help you find a storage unit no matter your needs. From mini storage units that are 5×5 to larger 10×30 storage units, we’re here to help handle a variety of needs for your home or business. We can even move you in over the phone or online. Come see the Storage Rentals of America difference.

Why Would I Need Self-Storage in Frankfort, KY?

There are a variety of reasons why you might need self-storage in Frankfort, KY.

While you do not need to call ahead, we recommend calling so we can better assist your unique storage situation when you arrive. Our team is eagar to help!

Moving and storage go hand in hand. Whether you’re traveling across town or across the country, moving is an exciting and fresh start. While Storage Rentals of America is here to help you with all your storage needs, we also want to help you get familiar with the area. That’s why we put together this resource guide for Frankfort

What You Should Know About Frankfort, Kentucky

The Capitol City of Kentucky has a rich history embedded in America’s past. Founded in 1786, Frankfort began as a group of settled pioneers who made salt at a ford along the Kentucky River. The town enjoyed a long history of growth and earned the title as state capitol after Kentucky became the 15th State in the U.S. in 1792. Times have changed much since then and the city grew to a population size of more than 25,000 in 2010. Though Frankfort’s growth spurt came to an end in the 1980’s, it continues to enjoy a stable economy that is well managed.

What to do in Frankfort

Frankfort is a natural choice for history buffs and aficionados of bourbon and Kentucky culture. The Thomas D. Clark Center for Kentucky History takes you through chronicles of the state’s fascinating history. The Capitol Building structures are something of a marvel in themselves. Many of them date as far back as 1786. The Old Governor’s Mansion is the oldest official executive residence currently used in the United States. Liberty Hall, the Fort Hill fortifications, and the Old Capitol are other renowned historical buildings on site.

Outside the Capitol, there’s plenty of things to see and do after work or on your day off. Browse through many of Frankfort’s local distilleries to sip bourbon or enjoy genuine Kentucky fried food at a local restaurant. The Salato Wildlife Center is a great place to go with friends and family. You can also take a trip back in time with Rebecca Ruth Candy Tours & Museum and indulge in old-fashioned sweets!

More than one fifth of the city’s economy involves government, military and public administrations, which makes sense for the State’s Capitol City. Other important industries that follow include retail, manufacturing, construction, and hospitality. Service-related businesses are also prominent. Frankfort has more computer and math related work than 95% of the U.S. economy. The city also has good unemployment ratings below 4% and projected future job growth is 32% at the time of this writing.

Plenty of charm and country feel can be found throughout Frankfort’s neighborhoods. Below are among the best areas for new residents starting out.

Kentucky State University is located in Frankfort for a secondary schooling option. Georgetown College and Midway College are other schools close to the city. Many more colleges are located in nearby Lexington, including the popular University of Kentucky and Transylvania University.

A wealth of information is available in the printable Newcomer’s Guide on the Frankfort Area Chamber of Commerce website. There, residents can find everything they need at their fingertips, including local government contacts, the public library, emergency contact info, and utility companies. Job openings and business development opportunities are also available on the site.

The average cost of living in the Frankfort area is significantly less than the U.S. It’s also about 11% lower than the Louisville metro area. Frankfort has one of the shortest commute times to work in the entire country with an average time of 18 minutes or less. That means less money spent on gas and transportation costs!