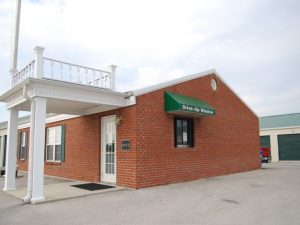 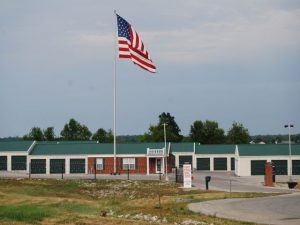 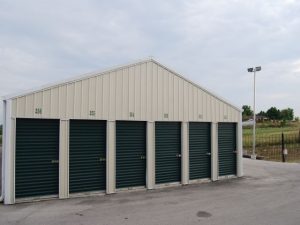 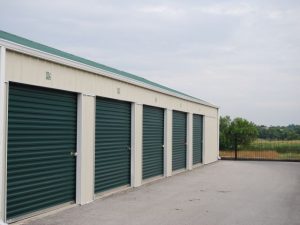 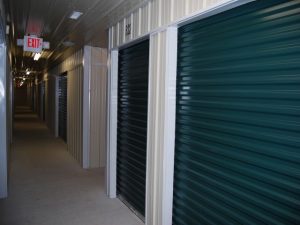 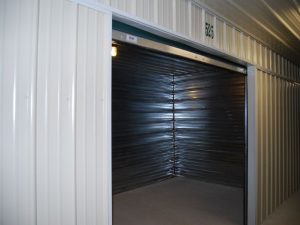 Our self storage facility is located on Commerce Way, next to McDonald’s and south of the Bluegrass Community and Technical College. We’re just off US Route 127 so whether you’re seeking storage for your home, business, relocation, personal needs, military deployment or college move, we’re here to help. Our storage experts are available by phone 7 days a week to help with any questions you have.

Why Would I Need Self-Storage in Lawrenceburg, KY?

There are a variety of reasons why you might need self-storage in Lawrenceburg, KY.

Moving and storage go hand in hand. Whether you’re traveling across town or across the country, moving is an exciting and fresh start. While Storage Rentals of America is here to help you with all your storage needs, we also want to help you get familiar with the area. That’s why we put together this resource guide for Lawrenceburg.

Lawrenceburg is the county seat of Anderson County. It is generally considered to be a suburb of Frankfort, the capital of Kentucky. It lies slightly to the east and south of that city, approximately twenty-five miles from the major metropolis of Lexington. There are 11,000 people living in Lawrenceburg, with another 10,000 living in the county around it. Frankfort lies only fifteen miles to the north of the town, with the city of Versailles and the suburbs of the Lexington metropolitan complex beginning an equivalent distance to the east. Road access is mostly by State Highway 127, which joins Interstate 64 to the north and the city of Danville to the south. The Kentucky River forms the eastern edge of the town, and this area is notable for its historical significance as a agricultural, political, and transportation center. This city is unusually prosperous by Kentucky standards, though it is much smaller than the communities that surround it.

What to do in Lawrenceburg

Lawrenceburg is a major part of Kentucky’s new tourist attraction, the Bourbon Trail. Located conveniently midway of this new mecca for thinking tipplers, the many new breweries and distilleries in Anderson County welcome visitors year-round. Of course, distilleries like Wild Turkey and Four Roses have more than a century of operational history in the area, but even they are newly refreshed and revitalized by the attention focused on the Bourbon Trail. There are even bicycle trails and marathon foot races that follow the trial, flooding the city with visitors and tourist dollars.

The distilleries, both new and old, also provide a number of stable and well-paying employment opportunities to the community. The economic effect of recent activity in Lawrenceburg can be clearly seen in the statistics; the median income of the city has increased approximately 30% since the turn of the century, to more than $56,121 per family per year. Outside of the distilleries, Lawrenceburg reports only small employment. The West Park shopping center, for example, hosts a number of small employers. Naturally an enormous number of the residents of this area commute to Danville, Versailles, Georgetown, Lexington, and Frankfort to seek employment. The easy proximity to these major financial, political, and educational centers contributes greatly to the prosperity of the city.

The four major neighborhoods of Lawrenceburg are evenly distributed around the city center. They are Ballard, Anderson City, McBrayer, and Nevin. All these areas are characterized by rolling, green hills and light urban density. There is a large amount of agricultural activity in this area, though there is not as much as there was at the historical peak. The county high school, library, community park, and courthouse all lie downtown, near the intersection of Broadway and Main. This is also where much of the town’s business activity occurs. The other neighborhoods, especially Fox Creek, are characterized by a mixture of traditional family homes and small subdivisions built on old farms.

Lawrenceburg is host to the vast majority of educational facilities in Anderson County. Both the Anderson County Middle School and Anderson County High School are located near the center of town, as is the Ezra Sparrow Early Childhood Center, two of the four elementary schools in the county, the Christian Academy, and the Full Circle School of Woodworking. There is also a branch campus of the Bluegrass Community and Technical College to the north of town, on the road to Frankfort.

The median property value in Lawrenceburg is more than $120,000, which reflects the specific pattern of habitation in the county. The combination of large estates with enormous acreage attached to them and ultramodern homes in exclusive subdivisions drives the prices up to a level that is extraordinary by Kentucky standards. Home ownership is by far the prevalent condition here, with two properties owned by their dwellers for every one rental home. As high as this number may be, the home ownership percentage in the surrounding county is even higher. Median rent is $750 a month in Lawrenceburg, and this is high for Kentucky. However, when the market for small apartments is examined, this city becomes much more competitive.

A studio or one-bedroom apartment costs less in this city than anywhere else in the area, and much less than the national average. Lawrenceburg’s cost of living index is substantially more than the rest of Kentucky, reflecting the slightly inflated price of goods and services in the town. The city’s greatest advantage, besides its native charm and tasteful affluence, is the wide variety of housing options available to the consumer. Everything from a tiny apartment to a two-hundred-year-old mansion on a horse farm of historical significance is available and on the market.

The smooth gradient of high quality construction over the decades give options for every kind of construction, from ultramodern split-level duplexes to literal log cabins, and the resourceful purchaser will also be able to procure as much farmland or forest as may suit their needs. Lawrenceburg is one of the true hidden treasures of central Kentucky, and the prudent investor may take note of the possibilities of this sort of real estate market.