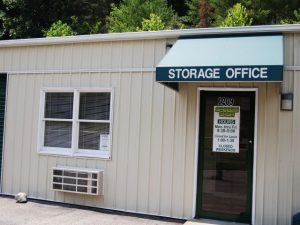 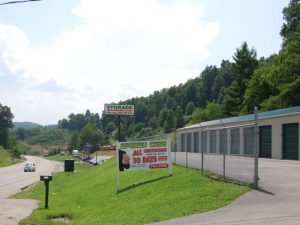 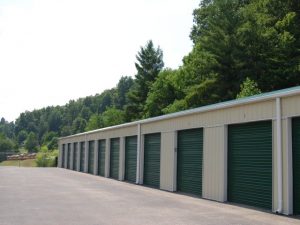 With easy access from US Route 460, our property is located near the West Liberty City Hall and right next to the West Liberty Church of God. Whether you’re seeking storage for your home, business, relocation, personal needs, military deployment or college move, our storage experts are available by phone 7 days a week to help with any questions you have.

Why Would I Need Self-Storage in West Liberty, KY?

There are a variety of reasons why you might need self-storage in West Liberty, KY.

Moving and storage go hand in hand. Whether you’re traveling across town or across the country, moving is an exciting and fresh start. While Storage Rentals of America is here to help you with all your storage needs, we also want to help you get familiar with the area. That’s why we put together this resource guide for West Liberty.

West Liberty is a city in Kentucky that can be found by taking U.S. highway 460 southeast from Lexington. This small town of about 3,500 people sits on the banks of the Licking River. It is the county seat of Morgan County. The city was founded in 1823 and was almost completely burned down in the Civil War. It was rebuilt in the early 1900s and has slowly grown ever since.

Main Street is the center of this little town and it is reminiscent of a century ago with small shops and American-style diners lining each side of the street for the few blocks that make up downtown.

What To Do in West Liberty

Each year, during the last weekend in the month of September there is the Sorghum Festival. The festival will celebrate its 50th year in 2020. About 50,000 people come from all over the state and parts of America to attend. Even some foreigners make a trip to attend this festival because it is like taking a ride in a time machine and going back in time to over 100 years ago.

The theme for the festival is the 1800s. This means that the storefronts decorate their windows in a vintage style from over a century ago. Local Mennonite women wear homemade dresses and bonnets. The Mennonite men wear overalls and handmade boots when they bring their families to town in horse-drawn buggies.

The festival has a parade. Live music is featured on two stages with bluegrass, country, and rock music to enjoy. Delicious food includes southern favorites like funnel cake and homemade pies. Vendors set up along route 519. They sell things like antiques, tools, guns, knives, crafts, and other hand-made items. A Civil-War-styled camp is set up and there are two battle re-enactments that are big crowd-pleasers.

Commute times for most people are 15 to 30 minutes. About 2.6% of the people in West Liberty work at home. Self-employed business owners are 8.3% of the workers. Many of the self-employed are in the services businesses and construction. Areavibes says that unemployment is extremely low at 0.8% and this is 84% lower than the national average.

The best neighborhoods in West Liberty are:

Public School: There are six public schools in Morgan County School District. Four of them are elementary schools, one is a middle school, and one is a high school.

Private School: There is only one very small private school called Morgan County Christian Academy. It can be found at 1749 W Main Street in West Liberty. It only has a few students (less than 10).

Colleges and Universities: The University of Kentucky has an agricultural extension program that operates a farm in West Liberty. The nearest major university is Morehead State University, which is about 21 miles away in Morehead, Kentucky.

Here is some helpful contact information for setting up your new place when moving to West Liberty, Kentucky.

The municipal government departments may be found on the City of West Liberty website. West Liberty has three public parks. They are West Liberty Park, Old Mill Park, and the Arnold Helton Memorial Park.

Old Mill Park is popular because it is located on the banks of the Licking River. It is the home of the annual Bluegrass Festival held on the second weekend in July and the Market in the Park held in August.