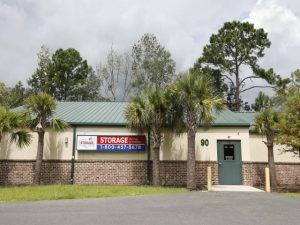 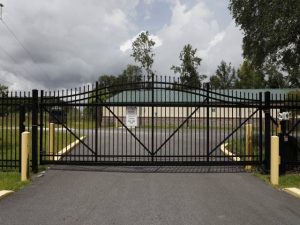 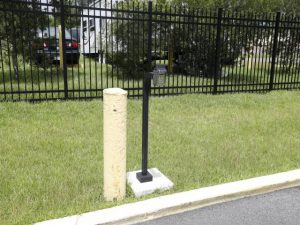 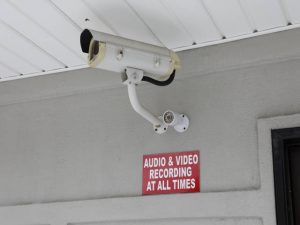 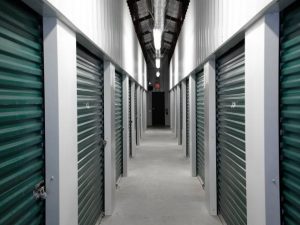 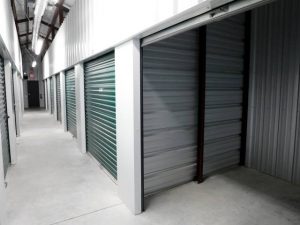 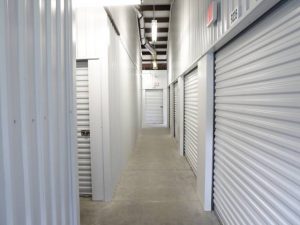 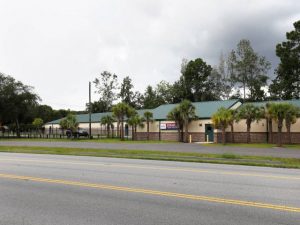 Located right off of Hwy 21 at 10 Self Storage Road, our premier facility is situated just south of Seabrook, SC in Beaufort. Whether you’re seeking storage for your home, business, relocation, personal needs, military deployment or college move, our storage experts are available by phone 7 days a week to help with any questions you have.

Our customer service team can help you find storage no matter your needs. All of our storage locations have plenty of storage options, from mini storage units that are 5×5 to larger 10×30 storage units. Can’t find what you’re looking for? Try our other Beaufort storage facility located at 649 Parris Island Gateway.

Why Would I Need Self-Storage in Beaufort, SC?

There are a variety of reasons why you might need self-storage in Beaufort, SC.

Moving and storage go hand in hand. Whether you’re traveling across town or across the country, moving is an exciting and fresh start. While Storage Rentals of America is here to help you with all your storage needs, we also want to help you get familiar with the area. That’s why we put together this resource guide for Beaufort.

Beaufort is a small town of about 12,000 people found on Port Royal Island in South Carolina. It sits on the water’s edge of a protected bay. A popular street in downtown Beaufort is Bay Street that runs along the water. It has nice views from the restaurants and the antebellum-style properties, with their southern charm, which line the waterfront.

Beaufort is the county seat of Beaufort County. The U.S. military has a significant presence in the Beaufort area. When the military came to the Beaufort during the 1940s and 1950s this doubled the population. There are a Navy hospital and Marine Corps Air Station in Beaufort and a military base on nearby Parris Island.

What to do in Beaufort

Beaufort is considered a popular destination location for tourists. There are around 20 art galleries to enjoy. The Arts Council manages a 12,000 square-foot community center called ARTworks that has many art galleries and a theater. The center has working artists’ studios, a music store, workshops, classes, and after-school programs.

Both tourists and locals enjoy the Home Water Festival that is held for two weeks in mid-July and the Shrimp Festival that happens each year on the first weekend in October. In the middle of February, there is the Beaufort International Film Festival screening independent films.

The local restaurants sponsor an event called A Taste of Beaufort that is held on the first Saturday in the month of May. This event offers a downtown celebration with food, wine, and live bands on Main Street.

During fall, there is a Tour of Homes sponsored by the Historic Beaufort Foundation. Another home tour, offered during spring, is of the southern-style homes and plantations in the surrounding area. It is called St. Helena’s Spring Tour of Homes.

The performing arts center at the University of South Carolina Beaufort offers events produced by regional and nationally-touring theatrical companies.

The downtown area of Beaufort is designed for tourism. In this part of the town, there are many jobs in hospitality services, restaurants, and bars. About two million tourists visit Beaufort each year. These jobs provide about 12% of local employment.

The military is a large federal employer for both those in military service and civilians who support the military operations.

There are over 300 acres in Beaufort that are designated as a National Historic Landmark. In the downtown historic district, there is the commercial area surrounded by the neighborhoods of the Bluff, the Old Commons, the Old Point, and the Northwest Quadrant.

Toward the northern side of Beaufort, there is the Beaufort National Cemetery with the neighborhoods of Higginsonville and Pigeon Point built around it. This area has two large city parks of the Basil Green Recreation Complex and the Pigeon Point Community Park. The top neighborhoods in Beaufort include:

Beaufort is in the Beaufort County School District. There are 16 public schools, three charter schools and six private schools in the area.

If you are relocating to Beaufort here is the information you need to get started in your new place.

There are many young professionals and families who live in Beaufort. The median age of residents is around 33 years old. For those who cannot afford to buy a home, the median rental price is only $839, which is just 3% higher than the rest of South Carolina.