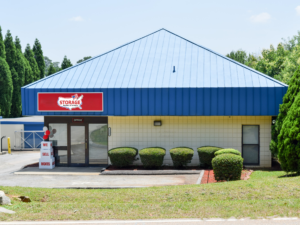 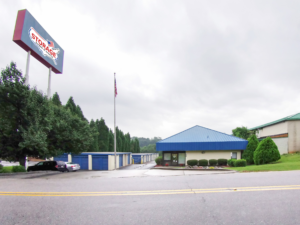 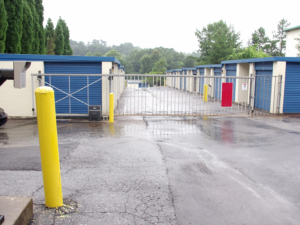 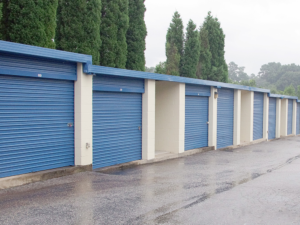 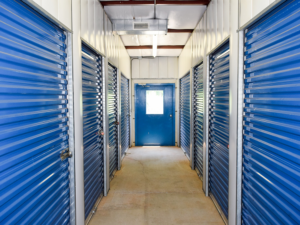 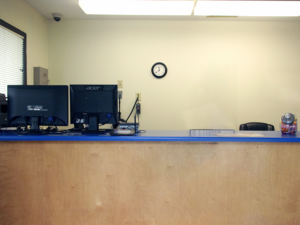 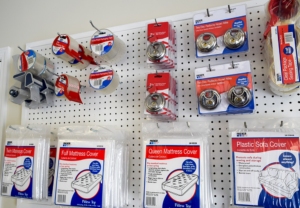 Storage Rentals of America in Columbia, SC is easily accessible off of Garner Lane near I-20 and offers convenient office and gate hours. Need help? Give our customer service team a call! We can help you select the right sized unit for your storage needs and even move you into your storage unit. Don’t want to be locked into long term contracts? We offer flexible month to month storage leases, so you can rent as long as you’d like. With state-of-the-art security gates and video surveillance we offer peace of mind for your belongings. You can even purchase moving and packing supplies like boxes, tape, and locks. Come see the Storage Rentals of America difference.

Can’t find a storage unit at this Columbia location? We also have a storage facility at 2830 Main St Columbia,SC 29201

Why Would I Need Self-Storage in Columbia, SC?

There are a variety of reasons why you might need self-storage in Columbia, SC.

Columbia is South Carolina’s capital city and a popular place to visit in the state. The city calls itself “the real southern hot spot” for its natural beauty and centuries-old sites combined with an energetic, modern vibe. Overall, Columbia has deep historical roots with a vision towards future expansion. According to the most recent U.S. census, the city has a population of 129,272 with a density of around 930 people per square mile. Visitors and residents enjoy affordable housing, a fun downtown area where many events happen, and a local culture in which fresh ideas are always brewing.

What to do in Columbia

There are many activities to keep one busy in Columbia which cover a wide range of interests. The city has diverse offerings in entertainment and outing possibilities, especially in terms of historical attractions and cultural events.

The Riverbanks Zoo and Garden: This place is one of Columbia’s biggest attractions. Ranked among the nation’s top zoos, it houses more than 2,000 animals in exhibits that are located next to the Saluda River. The Riverbanks Zoo emulates many natural habitats to preserve the ecosystems of its beautiful animals. On the other side of the river, there is a 70-acre botanical garden that protects historic ruins as well as providing a home to rare plants, woodlands, and gardens.

Historical Attractions: Columbia is a city that is rich in history. It has countless historical buildings like the Robert Mills House that dates back to 1823. The Arsenal Hill neighborhood, like many other areas in the city, have preserved old buildings that are juxtaposed among modern buildings. The South Carolina State Museum is in the heart of downtown and houses valuable relics for the public to view as well.

Shopping & Dining: If you’re looking for a crowd-pleasing activity, the Congaree Vista district, formerly known as the warehouse district, is a hub bursting with galleries, retail establishments, and restaurants. There is also much shopping to be enjoyed at the Village at Sandhill shopping center.

Columbia, SC has many homes that range from affordable to high-end. People seeking a home here can find many options in terms of value, square footage, type of home, and price. Here are some neighborhoods and their average prices.

The city’s public schools are governed by 7 different districts, depending on their location. The schools belong to systems in Richland or Lexington County. There are also 24 private schools that cover the K-12 grades.

When it comes to higher education, Columbia is home to 11 institutions, including the main campus of the University of South Carolina, which is located in Downtown Columbia. This school contributes to the city’s vibrant local culture and “college town” energy that promotes arts and an environment of learning.

People who want to call Columbia their new home need to be connected with the proper services for utilities, internet, and phone. Here are the essentials to know when moving to Columbia.

Electricity and Natural Gas: Dominion Energy South Carolina provides electricity and natural gas to homes and businesses in the area. Residents who are interested in setting up or transferring services can give them a call.

Water and sewer: Residents seeking to start or transfer these services may contact the Columbia Water Department.

Phone/Internet: There are many competitors for phone and internet coverage in Columbia. AT&T is considered the top provider, followed by Spectrum and Viasat. This comprehensive list of providers offers residents many options in choosing phone and internet bundles.

Local City Government: Like many other capital cities, Columbia has a council-manager government that is run by six elected officials and the mayor. This City Council represents different districts of the city. Residents are encouraged to voice their opinions and concerns to their designated representative.

The cost of living in Columbia is around 10% lower than the national average. The median cost of homes in the area is $128,000, which is 68.9% of the national average. In fact, the largest portion of savings residents enjoy is attributed to the affordable home prices. Some areas of Columbia have homes that are significantly more expensive than the city’s average, but there are also many affordable homes located throughout the area.