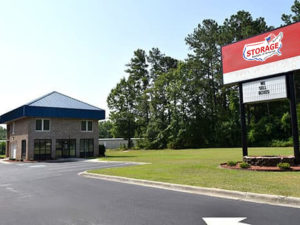 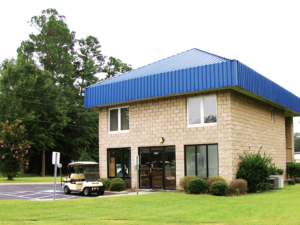 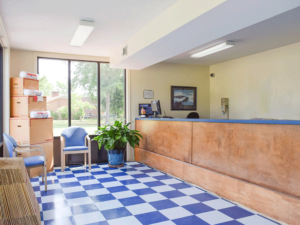 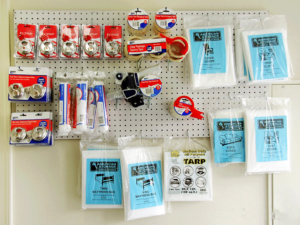 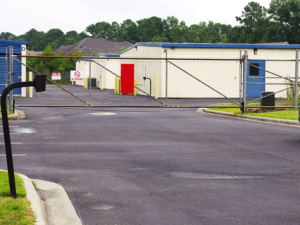 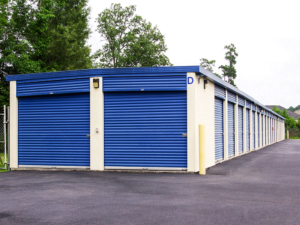 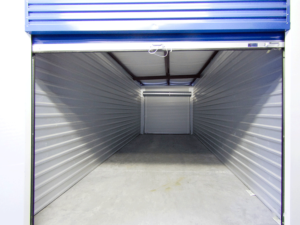 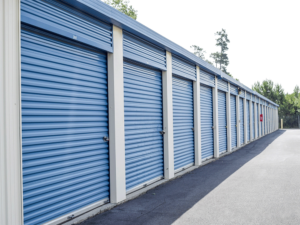 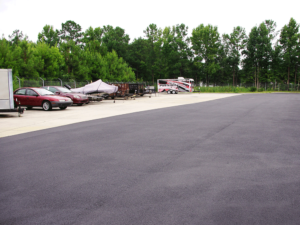 Lock in your savings for 7 days with a no commitment reservation!

Storage Rentals of America has a long history of providing superior public storage options to all our customers. We’re easily accessible off of South Irby Street and our Florence storage facility has convenient access and office hours. Need some extra space in your home? We have plenty of different sized storage units! From 5×5 mini storage units to larger 10×30 storage units. We have a space for your belongings. Are you not sure what size storage unit you’ll need? Give our team a call. Big or small, we can help you select the right sized unit for your stuff. Our helpful customer service team can even move you in over the phone.

With month to month leases you have the benefit of not being locked into long term contracts. Clean storage units and a selection of safety and security features provide you with the peace of mind when you store with us. We have a state-of-the-art gate system, video surveillance, brightly lit, and fully fenced. You can even purchase packing and moving supplies such as boxes, packing tape, mattress covers, locks, and more. Stop by and experience the Storage Rentals of America difference.

If you cannot find a storage unit at this location, try one of our other Florence storage facilities. 1309 E. Howe Springs Rd | 1455 Pamplico Hwy

Why Would I Need Self-Storage in Florence, SC?

There are a variety of reasons why you might need self-storage in Florence, SC.

Brand new locks are available to purchase at any of our locations. No one else will have a key except you so you can have peace of mind that your storage unit is secure.

Climate controlled storage units are designed to be kept between 55 and 85 degrees. This allows some protection for valuables against fluctuating temperatures.

The City of Florence is the county seat for Florence County. Florence is 83 miles east of Columbia on the I-20 freeway. Is only 16 miles west of the Great Pee Dee River. The city sprung up in the late 1800s as a major transportation hub because of the proximity to the river and the two national rail lines that met at Florence. Currently, the population of Florence is around 38,000. The median age in the city is 39 years old, which is the same as the state’s average. About half of the young adults are married. Many have children. The city is a nice place to raise kids or to relax in retirement.

What To Do in Florence

The Pee Dee River is very nice for fishing. It has many dams for hydroelectric power so that means there are wonderfully calm parts of the river for enjoyable fishing trips. The river runs from the Winston-Salem, North Carolina in the north to Georgetown, South Carolina to the south where it flows into Winyah Bay.

Florence has a nice Visitors Information Center located at 3290 W. Radio Drive for people new to the area. There is a unique collection of about 20 restaurants who are part of the SC Pecan Trail. These restaurants all have special dishes and drinks made with pecan. The pecan pie is scrumptious. A pecan martini is a delicious local treat.

Francis Marion University Performing Arts Center has the Florence Symphony and concerts of major artists on tour, musicals and dramatic plays at the Florence Little Theater. Race fans will enjoy the event at the Darlington Raceway.

Florence’s unemployment rate is 3.6%, which is 0.3% lower than the national average of 3.9%. The city’s job market has grown by 0.4% in the past 12 months. The job growth rate over the next decade is projected at 29.9%, which is around 4% lower than the national average of 33.5%. The economy of Florence has changed significantly between the 20th and 21st century. It used to be a predominantly agricultural and railroad based economy, but to stay on top of the modern economy, the city now specializes in medical, commerce and transportation to become a major industrial center in the area.

Here are the neighborhoods in Florence with the nicest homes:

Regarding higher education, residents have access to 10 institutions of higher learning in a 50- mile radius around the city. The most prominent of these institutions are Florence Darlington Technical College and Francis Marion University.

Driver’s License and Auto Registration: Go to the nearest office of the South Carolina Department of Motor Vehicles to get a new driver’s license, an ID, and to register your vehicles.

Water and Sewer Services: Offered by the City of Florence. Download an application for a new account, then go to the office at 324 West Evans Street during their business hours.

Garbage Pick-Up and Recycling: Services are provided by the City of Florence Sanitation Department. The telephone number is 843-665-3296.

Internet and Television: Choices are listed at CableTV.com.

Florence Municipal Government and Parks: The City of Florence has its office at 324 West Evans Street. The public parks are taken care of by the Parks & Recreation Department. There are many programs for sports. At Timrod Park, there are tennis courts, playgrounds for children, picnic areas, an amphitheater, and attractive gardens.The Legion Baseball Stadium is great for Little League and intramural games. The Freedom Florence Recreation Complex has fields for softball, football, soccer, and plenty of walking/jogging trails around a five-acre lake. The Barnes Street Activity Center has a gym for teens and adults to use.

Florence, South Carolina households have a median income that matches the state’s which is $49,000. The median price for a house is $155,700, which is about 8% higher than other cities found in the state. Many of the homes are owner-occupied, with only 42% available to rent for a median rent of $755 per month. This rent is 11% lower than the rents found n other cities in South Carolina.

Florence is a great town for families who are just starting out because the rents are modest. Many rent a home for a few years until they can afford to buy one. Those who visit, and then decide to stay, become a part of a thriving community. They enjoy the pace of life in Lawrence and want their kids to grow up in this nice small town.