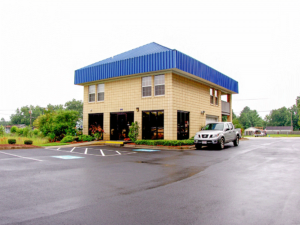 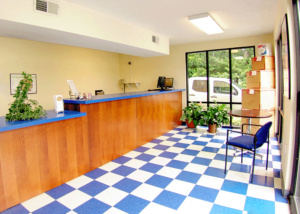 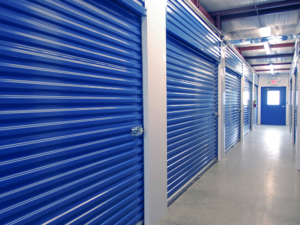 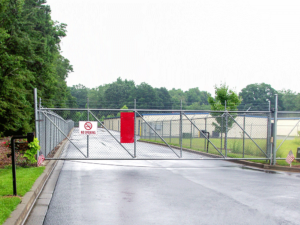 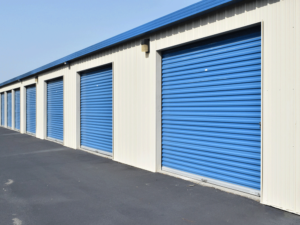 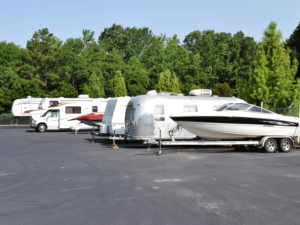 Lock in your savings for 7 days with a no commitment reservation!

With an easily accessible location, convenient gate and office hours, Storage Rentals of America in Florence, SC is your storage solution. Big or small, our knowledgeable customer service team can walk you through the rental process over the phone and help you select the right size storage unit. We have plenty of self storage options, from mini storage units that are 5×5 to larger 10×30 storage units. You will not be locked into long term contracts as we offer month to month leases.

Get peace of mind when you store with us as we offer clean, brightly lit storage units. Our Florence facility has a state-of-the-art gate system, fully fenced, and has video surveillance. Boxes, locks, and packing tape are also available for purchase in our office making us your one stop shop for all things storage and packing. Stop on by and experience the Storage Rentals of America difference.

If you cannot find a storage unit at this location, try one of our other Florence storage facilities. 1309 E. Howe Springs Rd | 3506 S Irby St

Why Would I Need Self-Storage in Florence, SC?

There are a variety of reasons why you might need self-storage in Florence, SC.

Florence is a city in South Carolina that is located at the crossroads between two main arterials, I-95 and I-20. It is the seat of Florence County and is the flagship city of the Florence metropolitan area. According to the most recent data in 2015, the city’s population is around 38,300. It was given the honorable title of “All-American City” in 1965 and has taken on the city motto “Full life. Full forward”. Today, it is known as a center for many industries, especially medicine. The economy is strong, and housing is affordable, which draws in new residents from around the state.

What to do in Florence

Florence is a bustling city with many activities to enrich the lives of its residents and visitors. The area is especially stimulating to individuals who enjoy outdoor recreation and historical adventures.

Downtown Florence: In 2010, this area underwent a major redevelopment. This project incorporated a rebranding the downtown area and preservation of historic buildings within the seventy-square block area. People who love to walk around, tour historic sites, and go shopping will like the new look and feel of this redevelopment.

Sports and Recreation: There are 17 neighborhood parks and a system of extensive trails for people who like to bike or go for a run. There are also 27 baseball fields, 50 tennis courts, 16 basketball courts, 25 soccer fields, 10 playgrounds, 5 community centers, and a newly opened track and field facility. Residents can enjoy picnics at these parks and can stay physically fit by having easy access to outdoor and indoor sports facilities.

Florence’s unemployment rate is 3.6%, which is 0.3% lower than the national average of 3.9%. The city’s job market has grown by 0.4% in the past 12 months. The job growth rate over the next decade is projected at 29.9%, which is around 4% lower than the national average of 33.5%. The economy of Florence has changed significantly between the 20th and 21st century. It used to be a predominantly agricultural and railroad based economy, but to stay on top of the modern economy, the city now specializes in medical, commerce and transportation to become a major industrial center in the area.

Florence has a diversity of home styles that range from affordable, older homes to high-end multilevel properties. Here are some well-known neighborhoods in the city and their average prices.

Regarding higher education, residents have access to 10 institutions of higher learning in a 50- mile radius around the city. The most prominent of these institutions are Florence Darlington Technical College and Francis Marion University.

Water/Sewer: To start or transfer water or sewer services, contact The City of Florence Utilities and Licensing Division of the Finance Department. This department accepts payments for water and sewer payments, activate accounts, and answer questions about the water and sewer services in the city.

Phone/Cable/Internet: There are many competing phone and internet services in the area, many which offer these three services in one affordable package for convenience. This current list of services allows residents to shop for the best-valued service that meets their needs.

Government: Florence, like many other cities in South Carolina, has a council-manager government. There are seven members in the council, including the mayor. This entity makes new policies and laws for the betterment of the city. Florence elects a new major every four years. There is also a city manager who runs the city’s daily affairs.

The cost of living in Florence is around 12% lower than the national average. The average home price of $133,800 is one of the biggest components to this lower cost of living. Many homes in the city also cost less than $100,000, which makes it an affordable place to live.

The average income of a resident in Florence is around $25,000 a year and the median household income is around $43,000 annually, which is lower than the national average. However, the lower prices of homes are in line with the local wages. Currently, there are around 13,100 housing units in Florence and a population density of around 740 people per square mile.