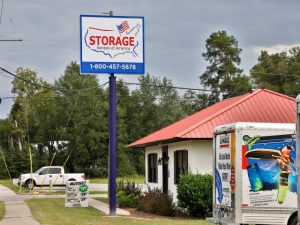 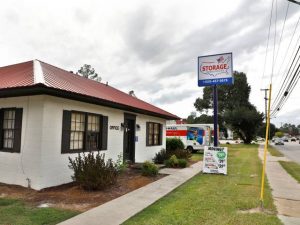 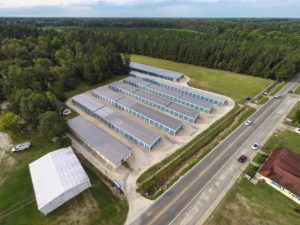 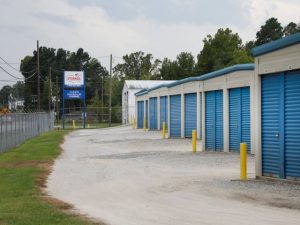 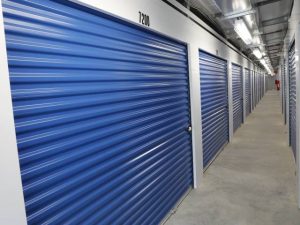 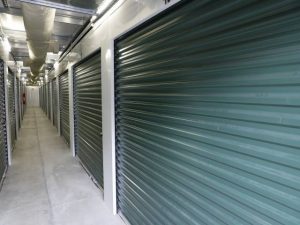 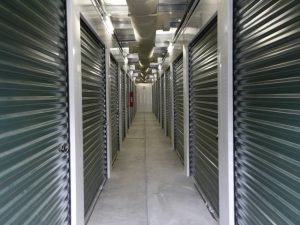 Our facility in Hampton, is ideally situated near residential and commercial areas in Hampton, making us a convenient self-storage solution. You’ll find us at 601 Elm Street, with U-Haul, and near O’Reilly Auto Parts Store and across the street from the Shell gas station. Whatever you storage needs may be, we’re confident that you’ll find the solution you’re looking for at Storage Rentals of America.

We offer move-in specials and superior customer service. Whether you’re seeking storage for your home, business, relocation, personal needs, military deployment or college move, our customer service team is available by phone 7 days a week to help with any questions you have. We can help you find storage no matter your needs. All of our storage locations have plenty of storage options, from mini storage units that are 5×5 to larger 10×30 storage units.

Why Would I Need Self-Storage in Hampton, SC?

There are a variety of reasons why you might need self-storage in Hampton, SC.

Moving and storage go hand in hand. Whether you’re traveling across town or across the country, moving is an exciting and fresh start. While Storage Rentals of America is here to help you with all your storage needs, we also want to help you get familiar with the area. That’s why we put together this resource guide for Hampton.

Hampton is a quaint rural town in South Carolina that can be found at the intersection of state highways 601 and 278. There are around 2,800 people who live in this small town. Even so, Hampton is the county seat of Hampton County. Hampton was founded in 1879. The Hampton County Guardian newspaper started along with the town. It has been in publication ever since. It is one of the oldest newspapers still being published in the state of South Carolina.

What To Do in Hampton

Starting in 1939, Hampton hosted the Hampton County Watermelon Festival. This annual event has been fun for residents and visitors every year since then. It is held from one Sunday to the next Sunday starting in mid-June.

The best watermelons grown in the county are put on display to be judged for the blue ribbon awards of first place. The event features a hilarious watermelon-eating contest. There is a big parade at the beginning of the festival on the first Sunday and a street dance in Hampton is held on the following Friday night.

There is a pet show. The big feature at the festival is a beauty pageant to crown Miss Coastal Empire. Families will enjoy the Festival Family Fun Day at Lake Warren State Park that is held during the Watermelon Festival. Lake Warren is also a great place to go at other times as well for camping, boating, swimming, fishing, picnics, and hiking.

There are professional jobs in Hampton such as lawyers, accountants, doctors, dentists, veterinarians, and other health care providers. These are the best paying jobs. About 12 percent of the professionals work for the educational system as teachers and school administrators. Around 10 percent of the people in Hampton find decent jobs in offices and by working for the local businesses. About 9 percent have some kind of sales job.

Blue-collar workers find work in the service industries such as plumbing, electrical, and construction. Others work for the county or for the utility companies.

The unemployment rate is 2.8 percent, which is much lower than the 5 percent in other parts of South Carolina and also lower than the national average of 4.7 percent. Moreover, many people who live in Hampton are retirees.

Hampton is such a small town that the town itself is considered a single neighborhood.

Hampton is in the Hampton County School District One. There are seven public schools. Five of them are elementary schools. There is one middle school and one high school.

There is one private school about three miles out of town towards the southwest called the Patrick Henry Academy. It has about 180 students in grades K through 12.

Colleges and Universities: The Technical College of the Lowcountry and the Clemson University Extension program offers a few courses in Hampton for residents.

Water Service: Provided by the Lowcountry Regional Water System. Information about establishing new service may be found online or by calling 803-943-1006. You will need to print out the application that you can get from the website, fill it out, and then go in person to the office to set up a new account. The office address is 513 Elm Street in West Hampton.

Sewer and Garbage Collection: Managed by the Town of Hampton through the Hampton Waste Water Treatment Plant with the office located at 100 Saluda Street, Hampton, SC 29924. The telephone is 803-943-2951.

Telephone: Compare the choices for home phone service in the Hampton area at Wirefly.

Television/Internet: Television and Internet connection choices can be compared.

Hampton Municipal Government and Parks: The municipal government is accessible on the Town of Hampton website. The Parks & Recreation Department manages the facilities at the public parks. The Hampton Varnille Booster Club are the organizers of little league football, baseball, and soccer.

At Kinard Park, there are two baseball fields to watch the local little league baseball teams play. There are three lighted tennis courts and one basketball court. For young kids, there is a nice playground. At Dave Daniels Park, there is a softball field, a basketball court, and a children’s playground. Soccer can be played at the Boyles Soccer Field. Lightsey Park has a nice children’s playground and places for celebrating birthday parties. Another park with a playground is McMillan Park.

There are many families who are just starting out that have their own home in Hampton. The median age of residents in Hampton is around 40 years old. Many are young married couples with children. The other big demographic are the retirees who make up about one-quarter of the population.