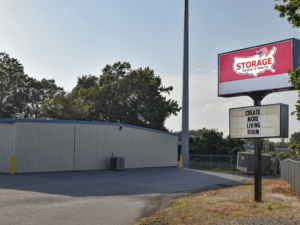 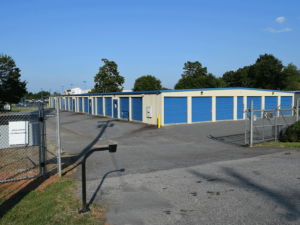 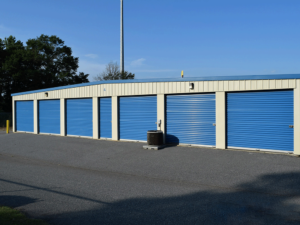 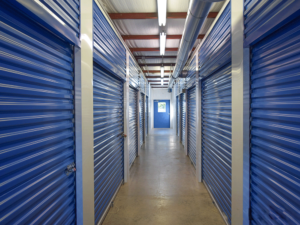 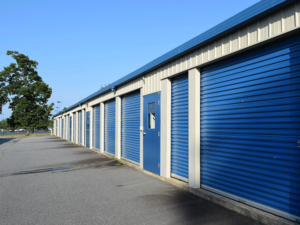 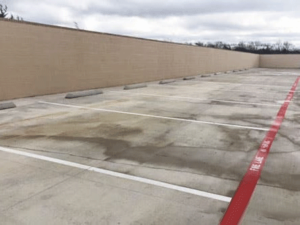 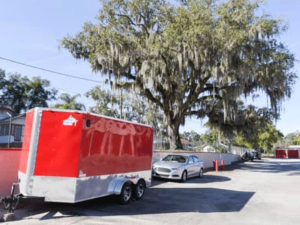 This is one of our annex properties. While you can reserve your storage unit online. We ask you go to our nearby office located at 2301 Reidville Road, Spartanburg, SC. 29301 if you’d like to reserve your unit in person.

Conveniently located off of South Blackstock Road near Warren H. Abernathy Highway in Spartanburg, Storage Rentals of America offers easy access and convenient hours. Our knowledgeable customer service team can move you in over the phone or walk you through the rental process, explain the differences between regular and climate controlled storage units, and can even move you in over the phone. We also offer flexible, month to month leases so you can rent as long as you’d like. Our goal is to make sure you have an easy moving and storage experience.

Our clean storage units are protected by a state-of-the-art gate system, video recording, and brightly lit so you get peace of mind when you rent with us. Planning to move soon? You can also purchase moving and packing supplies like boxes, packing tape, locks and more. We want to be your one stop shop for all things storage. So Stop by and experience the Storage Rentals of America difference!

Why Would I Need Self-Storage in Spartanburg, SC?

There are a variety of reasons why you might need self-storage in Spartanburg, SC.

Our lease agreements are month to month so you can rent as long as you like.

What is the Difference Between Climate Controlled Storage Units and Drive Up Units?

Many customers want climate controlled storage units in order to protect items of great monetary or sentimental value by keeping them at a temperature between 55 and 85 degrees. In addition, they’re cleaner as less dust and dirt can get in them.

The motto of Spartanburg, SC is “always doing” because the city is continually working on making its community better. Spartanburg’s ongoing mission is to achieve goals and advance their local businesses. The city is located in Northern South Carolina and is known for its natural parks, rich artistic culture, and lively community activities. It is near the base of the Blue Ridge Mountains and has a vibrant college-town feel, with a diverse population of over 37,000 people. The area’s economy is healthy since it is supported by local commerce and many institutions of higher learning. Residents have plenty to see and do all year long since the local governance always works toward enriching local amenities and public programs.

What to Do in Spartanburg

There are plenty of activities to keep one busy in Spartanburg. Here are a few highlights of some local favorites.

The median household income in Spartanburg, SC is $34,092 is a year, which is lower than the US average, but it also coincides with the city’s lower cost of living. Some of the top job distributions in the city are manufacturing (19.2%), healthcare (15%), education (13%).

There are many neighborhoods in Spartanburg that range in size and housing style.

Spartanburg, SC is also considered a college town since it contains 8 institutions of higher learning. Converse College, the University of South Carolina Upstate, and Virginia College are among these schools.

Individuals who are moving to Spartanburg will need to set up their home with the right utilities and know how to participate in the local government. Here is some essential information about the area.