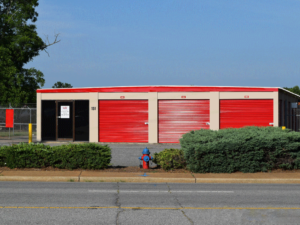 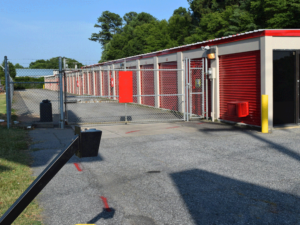 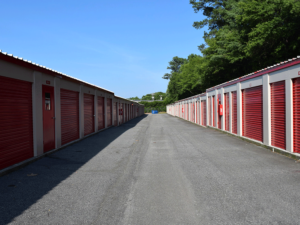 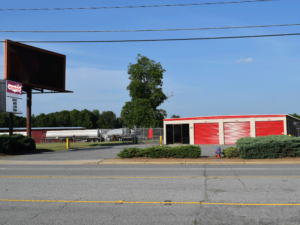 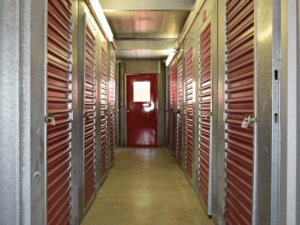 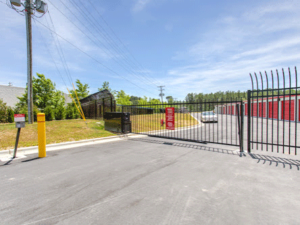 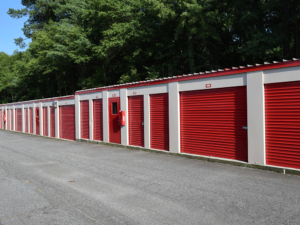 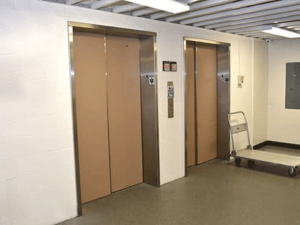 This is one of our annex properties. While you can reserve your storage unit online. We ask you go to our nearby office located at 2100 East Main St. Spartanburg, SC. 29307 if you’d like to reserve your unit in person.

Storage Rentals of America in Spartanburg, SC is easily accessible off of Cedar Springs Road near Southport Road and offers convenient office and gate hours. Not sure what size storage unit you’ll need. Our team is available by phone 7 days a week and we can help you select the right size storage unit for your belongings. Big or small we have it all! From mini storage units that are 5×5 to large 10×30. Our helpful customer service team can even move you in over the phone.

You will not get locked into long term contracts when you rent with us either. We offer month to month leases so you can rent for as long as you like. We provide peace of mind as our storage facilities are clean, brightly lit, and offer security features like video recording and secure gate access.

Planning to move soon? You can also purchase moving and packing supplies like boxes, packing tape, locks and more from our office. We want to be your one stop shop for all things storage. Stop by and experience the Storage Rentals of America difference.

Why Would I Need Self-Storage in Spartanburg, SC?

There are a variety of reasons why you might need self-storage in Spartanburg, SC.

Spartanburg is a contemporary city located in the northwest section of South Carolina. Known as the Hub City, Spartanburg was a crossroads during the height of the railroad era and has continued its tradition of being a central location that is accessible to other regions of the South and Mid-Atlantic. With a population of just under 200,000, Spartanburg and its surrounding area are home to several industries, government seats, miles of hiking trails and too many fishing spots to count.

What to do in Spartanburg

The annual True to the Brew Trail Run/Hike Half-Marathon is one of many enjoyable ways to take in Spartanburg and the surrounding region and city. Taking place in the early fall, think of the event as part Oktoberfest, part outdoor recreation and part fall foliage tour. From craft brews to music festivals to comedy extravaganzas and a one-of-a-kind International Festival, this diverse city has something for every interest.

Because of its hub city status, Spartanburg is home to creative fusion foods as well as traditional Southern fare, contemporary bakeshops, locally sourced ingredients and fine dining. You can learn about Spartanburg’s history by visiting the Hub City Railroad Museum, taking a walking tour of the historic downtown area or taking in the architecture and history of the Revolutionary War era. Other cultural experiences include the Spartanburg Repertory Opera and the Spartanburg Philharmonic.

Spartanburg is the home of Spartanburg County’s Administration Building. County and regional government entities are the top employers in the city, followed by the school district. Private industries span from hospitality to retail to manufacturing. BMW operates a factory in the area. Denny’s Restaurant’s headquarters are also located in Spartanburg.

The tech industry is carving a niche in the city, in part due to the highly educated population and local Wofford College. QS/1, a healthcare software development company, is headquartered in town, as are several financial firms. Adidas, Michelin and the Spartanburg Regional Medical Center are also top employers.

Upscale neighborhoods in Spartanburg include:

Spartanburg High School has received national recognition for its “rigorous” standards and the highest number of AP course offerings in the state. Spartanburg County School Districts 6 and 7 offer art-infused curricula at the elementary school level, a Montessori program as well as STEM-focused curricula. Every student from grades 3 to 12 are provided with a laptop or tablet. Private Christian schools such as the Spartanburg Day School, Westgate Christian School and St. Paul the Apostle Catholic School offer parents additional educational options. Non-denominational private schools include the Montessori Academy of Spartanburg and the Meeting Street Academy.

At the college level, public offerings include the University of South Carolina – Upstate and Spartanburg Community College. Private liberal arts colleges include Wofford College and Converse College. The area is also home to the only chiropractic college in South Carolina.

The cost of living in Spartanburg is lower than that of other South Carolina cities, particularly those along the coast. Residents interested in raising a family, starting a business or retiring early have found Spartanburg’s economy suited for their lifestyle. Average home prices are within the city’s median salary ranges of $45,000 per year. Rental properties, utilities, entertainment, food and necessities are plentiful and affordable.

Professional industries offer residents excellent opportunities for job advancement, while retail and manufacturing jobs are also prevalent in the area. The city and its surrounding area provides opportunities for both blue- and white-collar workers. As a result, the area is gaining recognition as an affordable place to live.

Though the city is growing, local government officials and community leaders have planned for growth. The area’s roads, traffic flows and services are growing alongside the population. Solid planning has kept Spartanburg’s quality of life high for those who have lived here for generations as well as those who have recently arrived. The city hosts an influx of young adults each fall when the academic year begins. Visitors and part-time residents support a number of local businesses, bringing energy to the economy and to the city’s nightlife.

The region is known for its mild winters and hot, humid, Southern summers and plenty of year-round sunshine. Even though the city experiences typical Southern summers, the nearby Blue Ridge Mountains provide many opportunities for cool shade, lake fishing, hiking, mountain biking and other activities that aren’t possible along the coast. But for those who want to visit the coast, Myrtle Beach and Charleston are close enough for a day or weekend getaway. Atlanta is less than three hours away.