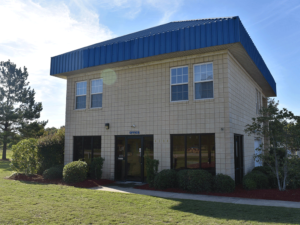 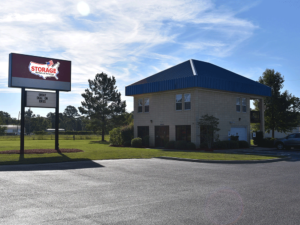 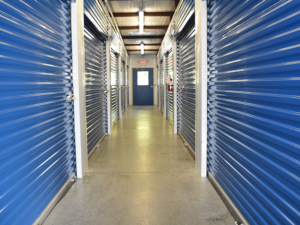 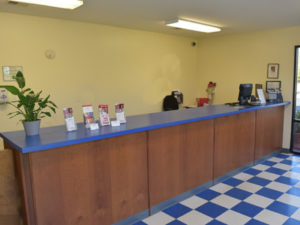 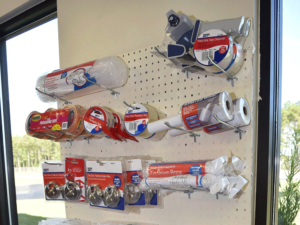 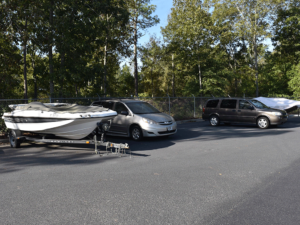 Get the most out of your storage unit when you store with Storage Rentals of America. At our Sumter, SC storage facility we offer easy access and convenient hours. Let our customer service experts assist you with your unique storage project. Big or small we have the perfect storage unit for you. Don’t get locked into long term contracts, we offer month to month leases. We provide peace of mind as our storage facilities are clean, brightly lit, and offer security features like video recording and secure gate access. Purchase moving and packing supplies like boxes, tape, locks, and mattress wraps making us your destination for your storage and packing needs. Conveniently located on Broad St near N Street Pauls Church Road.

Why Would I Need Self-Storage in Sumter, SC?

There are a variety of reasons why you might need self-storage in Sumter, SC.

Climate controlled storage units are designed to be kept between 55 and 85 degrees. This allows some protection for valuables against fluctuating temperatures.

Many customers want climate controlled storage units in order to protect items of sentimental or monetary value by keeping them at a temperature between 55 and 85 degrees. In addition, they’re cleaner as less dust and dirt can get in them.

The City of Sumter is the county seat for Sumter County. The city is just northwest of the 28,675-acre Manchester State Forest. It has a population of about 40,000. The city was founded in 1855. The historic downtown area reflects the architecture of centuries past when horses with buggies flowed down the city streets. Sumter is the home of Shaw Air Force Base. Sumter a nice medium-sized town with a great deal of southern charm.

What To Do in Sumter

The Swan Lake Iris Gardens are lovely. Dogs love to go for a walk on a leash in Palmetto Park, where you can also play a game of tennis. Opera lovers will enjoy a performance at the Sumter Opera House, which also hosts other types of concerts and events. Many interesting exhibits are found in the Sumter County Museum.

For those who like the outdoors, the Manchester State Forest has many miles of hiking trails and four fishing ponds. Hunting is allowed during the hunting seasons. History buffs will enjoy a visit to the Thomas Sumter Memorial Park named after the famous Civil War general. Also, there are many buildings in Sumter that are listed in the National Register of Historic Places that are worth visiting including the Charles T. Mason House, Carnegie Public Library, Elizabeth White House, Sumter Town Hall-Opera House, and many others.

Sumter has Morris College, which is a private, liberal arts college. Other institutions include the University of South Carolina Sumter, which has a campus in Sumter. Saint Leo University, Webster University, and Troy University have campuses in Sumter also.

Driver’s License and Auto Registration: The South Carolina Department of Motor Vehicles is the office to go for an identification card, a new driver’s license, and to register vehicles.

Water and Sewer Service: Provided by the City of Sumter Water Department.

Garbage Collection and Recycling Service: Provided by the City of Sumter Sanitation Department.

Television/Internet: Choices for television and Internet services are listed at CableTV.

Sumter City and County Government & Parks Department: The City of Sumter has its offices at 21 North Main Street in Sumter. The office hours are Monday to Friday from 8:30 a.m. to 5 p.m. The Parks & Gardens Department is responsible for the city parks, the three HOPE Centers, and for maintaining the historic downtown district. There are facilities for swimming, tennis, and sports.

Households in Sumter, South Carolina earn about $38,500, which is about $9,000 less than the statewide average and $17,000 less than the national figure. The median price for a home is $134,100. This is about 7% lower than the cost of homes in other parts of South Carolina. About 54% of the homes are owner-occupied. The median rent for a home in Sumter is $748, which is about 18% lower than the rents found in other cities in the state. The median age is 35 years old. This is about four years younger than the median age in the rest of the state. Sumter is a nice town for families who are just starting.