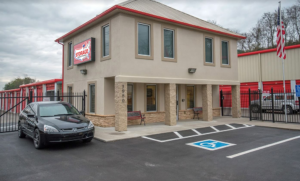 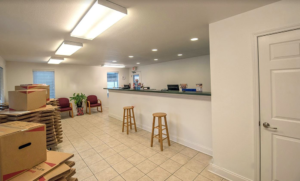 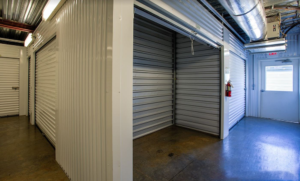 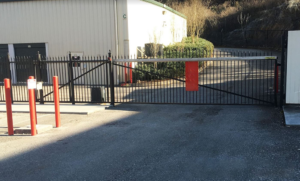 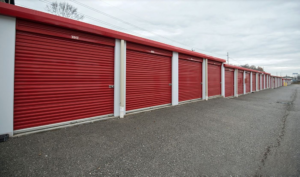 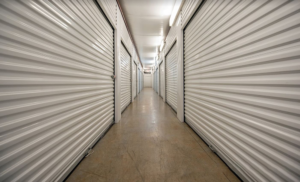 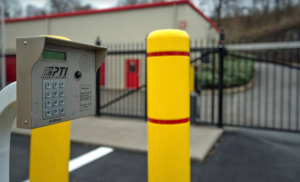 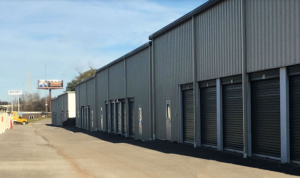 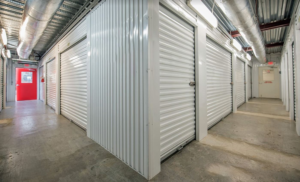 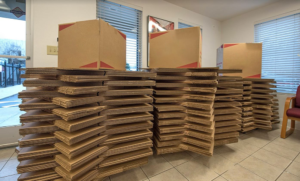 With an easily accessible location, convenient gate and office hours, Storage Rentals of America in Knoxville is your affordable storage solution. We have plenty of self storage options, from mini storage units that are 5×5 to larger 10×30 storage units. Big or small, our knowledgeable customer service team can walk you through the rental process over the phone and help you select the right size storage unit. You can even move into your storage unit over the phone. All from the comfort of your home.

We offer month to month leases, so you’re not locked into long term contracts. You will also get peace of mind when you store with us. Clean, brightly lit storage units with a state-of-the-art gate system and video surveillance.

Boxes, locks, and tape are also available for purchase at our storage facility making us your one stop shop for all thing’s storage and packing. Stop on by and come see the Storage Rentals of America difference.

Can’t find what you’re looking for? Try one of our other Knoxville storage facilities. 3731 Shotsman Lane | 3303 Sutherland Avenue

Why Would I Need Self-Storage in Knoxville, TN?

There are a variety of reasons why you might need self-storage in Knoxville, TN.

Moving and storage go hand in hand. Whether you’re traveling across town or across the country, moving is an exciting and fresh start. While Storage Rentals of America is here to help you with all your storage needs, we also want to help you get familiar with the area. That’s why we put together this resource guide for Knoxville.

What You Should Know About Knoxville, TN

Located in a beautiful part of Tennessee just northwest of the Great Smoky National Park. It is at the intersection of I-40 (going east/west) and I-75 that goes north to Kentucky. Knoxville is the county seat of Knox County. Knoxville was founded in 1786 as the first capital of Tennessee.

Knoxville is one of the biggest cities in the Appalachian region with a population of about 180,000. The University of Tennessee is located in Knoxville. It has an enrollment of over 27,000 students. Other colleges and universities in Knoxville have a combined enrollment of over 11,000 students. This means over 20% of the people living there are college students and that makes Knoxville a fun, youthful town

What To Do in Knoxville

There are so many interesting things to do in Knoxville. Some of the top attracts includes Market Square for shopping, Ijam Nature Center for beautiful riverside trails, and Neyland Stadium if ou want to see a football game. Don’t forget to go to the top of Sunsphere Tower for a breathtaking view of the city. Some other popular family attractions include:

City-Data notes that the biggest employers in the area are the retail sector (16%), hospitality/food service (11%), education (10%), manufacturers (8%), administration/businesses (8%), construction (7%), and health care/social assistance (7%).

Regarding higher education, there are 12 colleges and institutions of higher learning in the 50-mile radius around Knoxville. The University of Tennessee is the most well-known in the area and makes up a large part of Knoxville’s local culture, especially during the football season. There are also many community colleges near Knoxville that students attend, which also contributes to the “college vibe” of the city.

If you are moving to Knoxville, this list of companies and services will help you get your new place going.

Driver’s License and Auto Registration: Driver’s services are available from the Tennessee Department of Safety & Homeland Security. New residents who need a driver’s license, a REAL ID, or vehicle registration services need to go to the offices.

Water and Sewer services: Available from the City of Knoxville or the other nearby districts depending on where you live, such as First Utility District, West Knox, Knox-Chapman, and Hallsdale-Powell.

Electricity and Natural Gas: Provided by the Kentucky Utilities Board and services can be started online.

Propane: is available from Amerigas.

Garbage Collection, Bulk Collection, and Recycling Services: Provided by the City of Knoxville and more information can be found online.

Telephone: Service is offered by the companies listed on Wirefly.

TV and Internet: Connections are offered by companies listed on CableTv.com.

Knoxville Municipal Government: The City of Knoxville has its office at 400 Main Street in Knoxville. The Knoxville Parks & Recreation Department manages the events, public parks, facilities, urban wilderness areas, blueways, greenways & trails. There are community centers, an arts & crafts center, and senior centers. There are aquatics programs, athletics programs, and sports programs for all ages.

The median home price in Knoxville is $120,300, which is 18% lower than in other cities in Tennessee. About 46% of homes are owner-occupied, which is 31% lower than found in other parts of Tennessee. 54% of the homes are occupied by renters who pay a median rent of $766, which is 2% lower than the rent in cities in other parts of the state. Residents are younger in Knoxville with a median age of 32 years. This is seven years younger than Tennessee’s median age of 39 years old. Knoxville is a city that is vibrant and welcoming for young professionals and those raising a family.